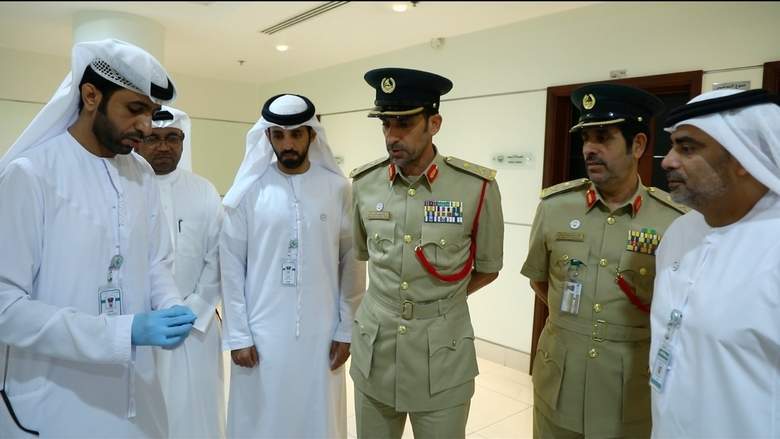 uly 26, Colombo: The Dubai Police said they have recovered a rare blue diamond estimated to be worth $20 million which was stolen from a city company’s vault by a Sri Lankan security guard and smuggled to Sri Lanka in a shoebox.

The diamond was stolen by a Sri Lankan who worked as security guard at a money transfer company pulling off a near-impossible theft from the vault of the company, an Associated Press report said.

Police said Thursday a guard with the money transfer company secreted the 9.33-carat diamond out of the vault on May 25 and passed it off to a relative who smuggled it out of the country inside a pair of sneakers in a shoebox.

A video of the investigation released by the police shows an officer taking the sports shoe out of its box and recovering the pouch containing the diamond that is hidden inside.

After over 120 interviews and the review of 8,620 hours of CCTV footage – some showing the theft in progress – police say they were able to trace the suspect.

Colonel Mohammed Aqil Ahli, deputy director of the department of criminal investigation, told Khaleej Times that the police were notified about the daring theft from the company�s vault at its headquarters in Jebel Ali.

The company officials were baffled by the crime, as the suspect had to go through multiple layers of security gates to get to the vault.

As per the security protocol in place, the number of employees authorized to pass through to the vault reduced with the passage of each gate. The final gate could only be opened by three security guards together: The first had to have a key, the second a manual secret code and the third an electronic code that automatically changed frequently.

Despite these security precautions, the suspect managed to enter the vault and carry out the theft. After the police identified him, they came to know that he had cut off contact with all of his acquaintances. The police managed to trace him and arrested him.

During his interrogation, the suspect told the police that he carried out the theft a week before he was to go on vacation. The plan was to escape to his home country to “realize his dream of becoming a millionaire”.

Though the police did not disclose how he managed to bypass all the security layers, Col Ahli said the suspect’s background as a security guard helped him carry out the theft.

It was not immediately clear how the diamond was recovered from Sri Lanka. 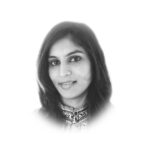 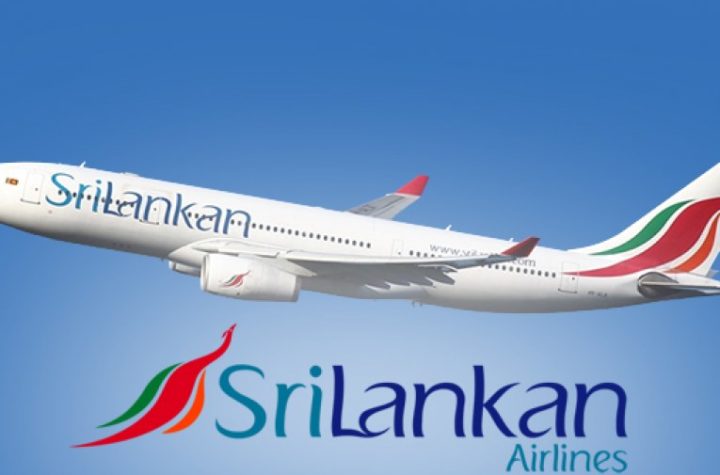 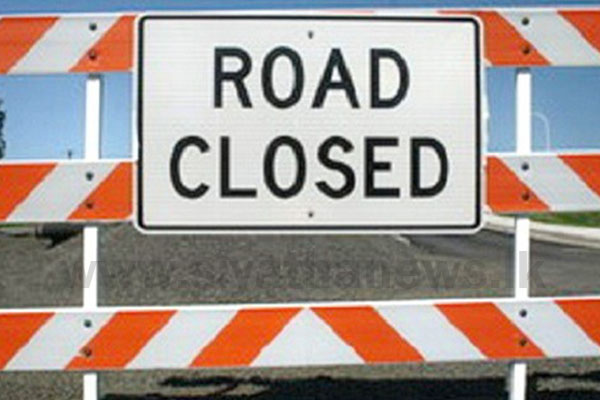 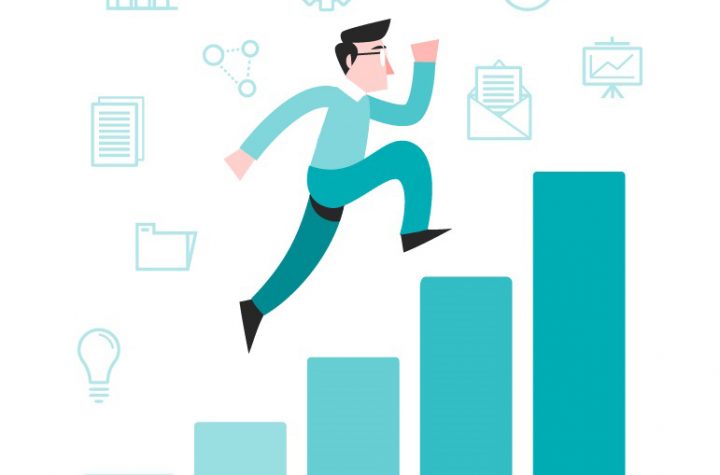 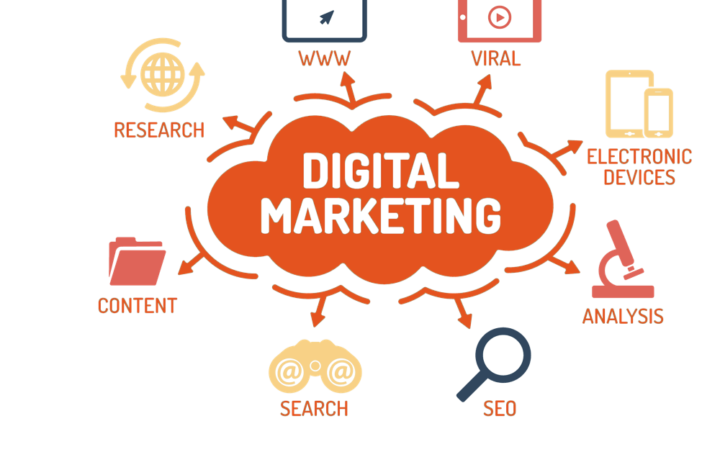 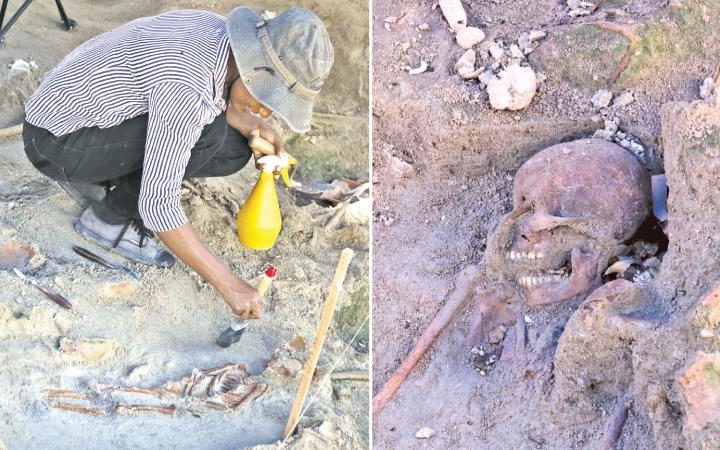 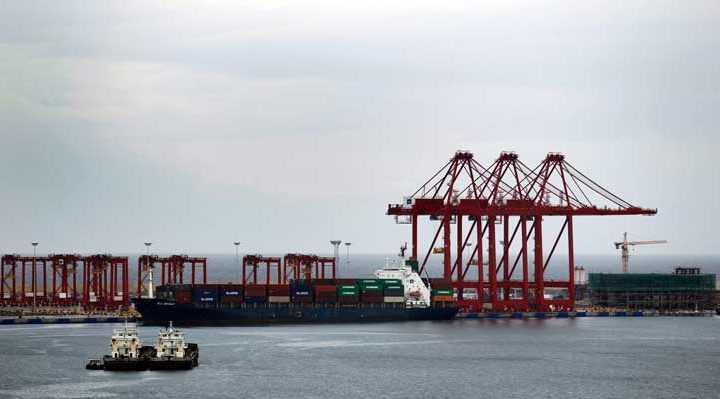 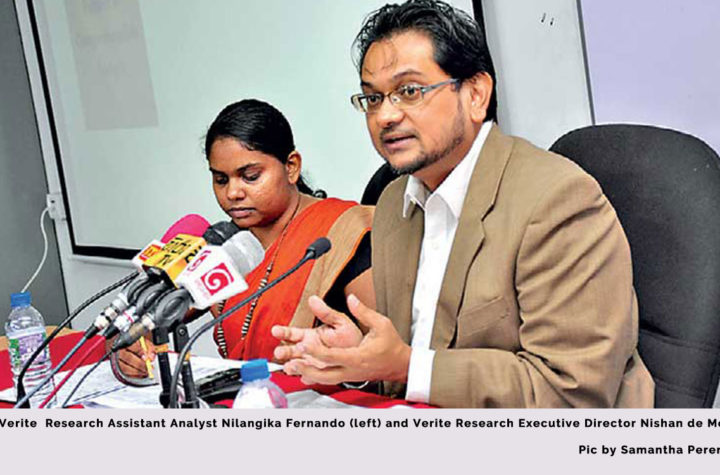 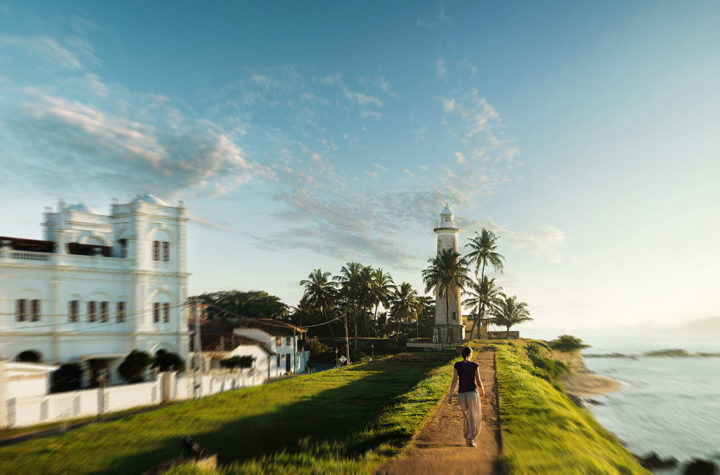 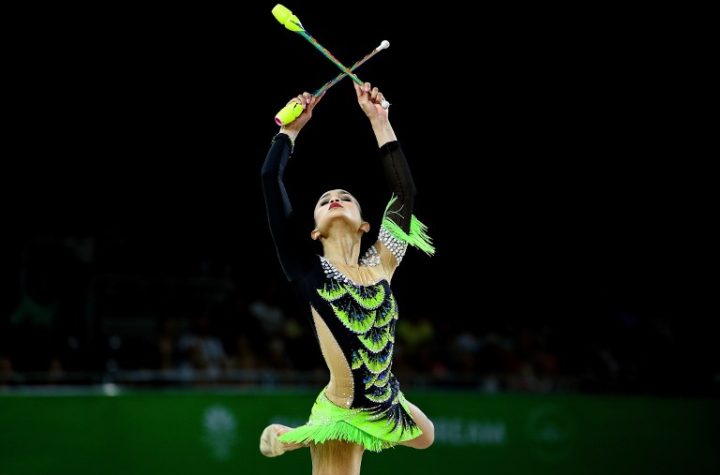 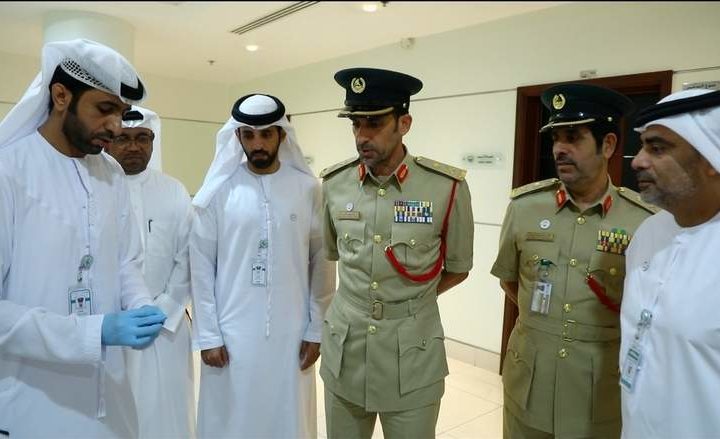